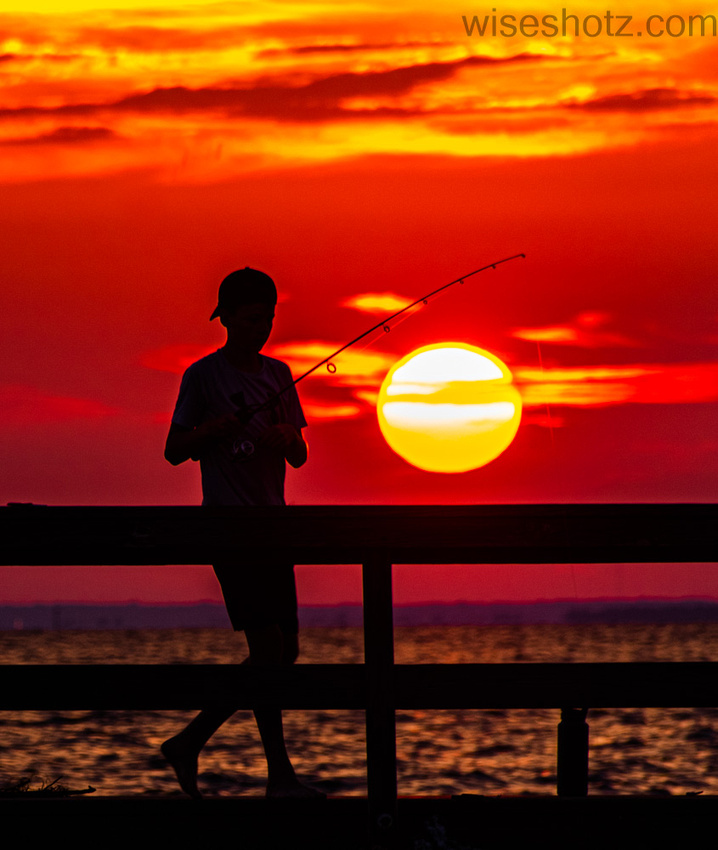 When I am out and about, I almost always have a camera at the ready for that unexpected shot. Nothing is more frustrating than to happen upon a scene that just cries out to be captured, only to realize that the camera is sitting on the shelf at home. Of course, most everyone carries a smartphone these days and the cameras they offer get better and better. Still, they have their limitations and, to me, shooting with manual settings allows me to capture the scene as I see it. And, for the most part, those unexpected scenes tend to be fluid, so running home to get the cam is not an option. While I’ve turned out some pretty nice, printable shots with the phones I’ve had, I still prefer to have my Pentax at hand for maximum creativity. I highly recommend the practice.

Of course, I sometimes see a shot in my mind’s eye, whether it comes to me as I’m involved in things other than taking photos or seeing a shot as being ideal if only something occurs that would enhance the pic, this being, most always, out of my control. Sometimes it happens and sometimes it doesn’t. That’s photography and life. I don’t necessarily give up on the idea, though; I try another time, sometimes having it work out. Actually, it may take several attempts, but it usually works out.

Then there are times when I just head out with my camera to see what I see. I may happen upon a ready-made scene and go straight to work on capturing the shot, or I may see and anticipate something upcoming, get into position, frame the shot as best I can, set the ISO, exposure and aperture, then wait. The shot accompanying this Blog entry is such a shot. I was on the first finger-pier off the main Fairhope pier, looking west and waiting for the sun to put on a show a bit closer to the horizon. I was all set – ready and waiting -when these kids walked down onto the other finger-pier, carrying their fishing poles and ruined my shot. At least, that was my first reaction. I remember thinking to myself how I’d just wasted twenty minutes. Then I also remembered something I’ve learned over the years, something that I’ve had to learn in life as well as photography and that is things rarely work out as I’ve planned but if I’m patient and allow myself to see beyond expectations, the result is better than my original thought.

I can’t even guess how many times I’ve planned a shot only to have it morph into something better than I’ve envisioned. It takes patience, flexibility and an open mind. And, it always pays off! I certainly think it did with this one!