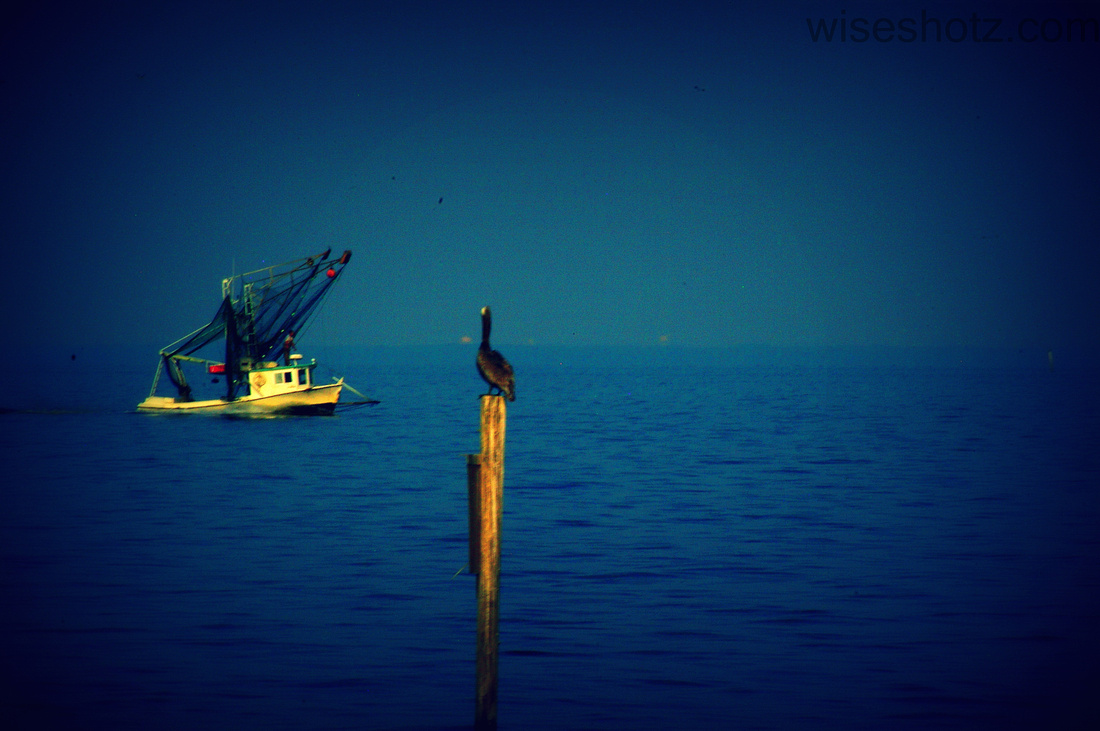 Okay, that was a cheap way to grab attention with a title, at least in Bama football country. But, photography, much like playing football for Saban or undertaking any endeavor worth having is a journey that includes a learning process in order to improve. The learning process for me includes reading material produced by professionals, studying the shots of Photographers I admire, keeping up with new technology and ideas and previously, classes – both online and university. But, one of the key ways I’ve learned what I put into practice is by trial and error – the key being to correct those errors. The photo accompanying this Blog entry is one of the errors.

I took this shot several years ago when I was just beginning with digital equipment, both the camera and post-processing software. I had recently purchased an entry level Pentax and was learning to use it with some of my old lenses. Those lenses, of course, did not ‘talk with’ the new camera so its operation was manual. Which today is no big deal as I shoot entirely with the camera setting on manual as a preference for ultimate control of the shot. I do sometimes let the camera choose the focus; however, I’d say that’s only about half of the time. But, I was learning and that was part of the process. I will say this, I liked the scene then and I like the shot. But, I think I could have done a little better with the composure and today I would have certainly used a tripod in the lower light to achieve a sharper image. The photo has a graininess, which I kind of like in this shot, and that is caused by the low light and a bumped up ISO – known as film speed in the old days. The ISO on this shot was set at 200 to pull in more light. Keep in mind that a normal ISO setting is 100. Generally speaking, the higher the ISO, the more pronounced that grain becomes. To put it into comparison with today’s equipment, my current Pentax will allow for an ISO setting of up to 800,000. Top end on the model I had back then was probably around 2400. A setting of 200 on the cam I use today would be clear as a bell.

So, the shot itself was pretty good and a tripod would have allowed for a sharper photo. On a side note, using a tripod also allows for a longer exposure which increases the light in the shot. However, since there is movement in the scene – boat, waves, birds – a longer exposure would leave the image blurry. In a shot like this with low light, ISO and aperture are the key settings to increase the light. A lower aperture lets in more light but renders a less sharp image. The tripod helps to maintain sharpness, but sometimes, you’ve just gotta bump up the ISO and with today’s cameras, it’s not as much of an issue as it once was.

Where I really went off the rails with this photo was during the post-processing. I was using a software programs known as  Destructive Editors, mostly freeware even though I believe some of the early editors from Adobe used the same process. These programs allowed for over-all changes to a photo’s colors, brightness, shadows, etc., along with adding effects and cutesy stuff like frames. The ‘destructive’ aspect was that whatever changes made were applied and saved on the original file – permanently changing the photo. Today, I use Lightroom Classic as part of the Creative Cloud package. Changes in this program are made to a copy and can always be reversed. This shot of the boat and the bird are forever changed. I hate that, but, trial and error! Live and learn, right!

And, one of my afflictions in life is that if a little of something is good, a whole lot more is great! Wow, where did I ever come up with that? It certainly took over while editing this shot. That ‘new’ vignetting tool seemed cool. You can see the result – an over-processed photo that can never be returned to its original state. I have a file of photos which fit that category. Some of them are great shots, but they include silly frames, overdone effects or other folderol. All part of my process.

Hopefully, I will continue to learn from my mistakes and the advice of others who have more experience, both with mistakes and success. I just know that I must keep an open mind, be willing and teachable. And, I think, as Saban does, this applies to anything I endeavor to achieve.