Imagine you are walking through an arena concert venue, not unlike the Mobile Municipal Auditorium, one with a dome-type roof. The building is almost full with avid fans anticipating an evening of music. You’ve maneuvered your way from the stage level seating, into one of the stairwells and are trudging up the steps amongst the cheap seats. You get to the very top of the steps and are met by one of those iron ladders bolted to the wall. You begin to climb, making your way upward where you see a hinged door with a padlock. You use your key, shimmy through and pop right up onto a deck where you steel yourself for what’s ahead. Leading up from the deck is a set of stairs, with the only ‘hand-rails’ being cables supported from angle iron running from the ceiling to the stairs themselves. And, to top it off, the stairs and pathways beyond are all made of expanded metal, the kind with large diamond shaped holes, allowing you to ‘look down’ way beyond where your feet tread.  Not to mention the fact that it all sways a bit with every step.

So, up the stairs you go, keeping your eyes to the front and not down. You’ve climbed now about 40 feet above the top row of seats and you come to a level walkway which leads out to the center of the arena. Did I mention that the stairs and walkway are about two feet wide? Yep, just adds to the fun! Finally, you make your way to the end and reach another platform – same expanded metal, same ‘hand-rails’ – where you see a rickety looking chair, a couple of thick black cables leading to a floor-box with buttons and what looks like a headset hanging on the rail. You make yourself as comfortable as you can in the chair, don the headset and settle in for the show, satisfied by the fact that most of the folks below forked over twenty bucks or so for the privilege and you are one of the fortunate few getting paid to be there.

As happens often, these memories and more were stirred as I was going through my portfolio looking for photos to send to the printer. I came upon this shot of Fairhope’s own “Roman Street” as they performed at Manci’s of Daphne and as I saw the equipment as well as their presence on the makeshift stage, I thought of a time, seemingly another lifetime, when I had a bit of involvement in this performance biz, at least from a set-up perspective.

I was living in Lubbock, Texas, in my early 20s and working for a large convention center in food and beverage management. The facility had a nice, but small theater and I became friends with the manager. She introduced me to the theater director for another city operated venue – the Lubbock Auditorium/Coliseum. The facility very closely resembled the Mobile Auditorium and it hosted everything from rodeos to monster truck shows to Texas Tech basketball and concerts of all types. Every one of these events would require assistance of some type and Bill, the theater manager, would determine the who and when based on the requirements outlined in the rider. The venue was not a ‘union house’ so Bill kept a list of folks to call on when a show or event was booked and needed stagehand assistance. Through the connection I’d made, I was put on the list and would take a sick day from my ‘real’ job when the call went out. Heck, this was the early 80’s and depending on what you were assigned to do, a long day’s work could earn you three to four hundred dollars!

Load-in usually began around 5:AM, give or take, depending on the size of the show, or, how many semi-trucks full of equipment needed unloading. So, the band’s roadies supervised our stagehand crew and each one had their own responsibilities. There were a couple of roadies in charge of the loading and unloading of the equipment, there were those in charge of sound, electric, lighting, and instruments – not to mention props if those were involved. So, as stagehands we did all the grunt-work at their direction – moving and stacking amps/speakers, setting up sound boards, hanging the lighting trusses, running what seemed like miles of cable, and the list goes on. Once you’d kind of paid your dues with Bill, you’d be assigned to work the show and that could involve running a truss spot or carbon arc followspot, backstage flunky or houselights. And this last job is where this story began. Your job, once you made it to your perch way above the crowds was to, on cue over the headset, dim the house lights, turn them off, bring them back up after the front band finished, dim them again before the headliner, take them down, then back up when the show was over. All by pushing those buttons on the floor box. That’s it, the cushiest job a stagehand could ever want.

And believe me, it was a fabulous side gig. I did it for a couple of years and remember working all types of shows, from rock to country – 38 Special, Sammy Hagar, Kiss, Blondie, George Strait, Reba, George Winston, to create a short list from a long one. There were some great times and there are lots of stories to tell. Maybe some day. So, after the show, the whole crew returned for the load-out. Shows back then lasted to almost midnight, so there was many a time that we didn’t finish until four or five in the morning. Once those busses pulled away, I remember Bill gathering us into a group, thanking all and passing out band t-shirts left by the promoter. I must have had a couple of dozen of those at one point. Funny, I have a Bama Sugar Bowl shirt from the 1979 season but nary a one of those shirts. Roll Tide! 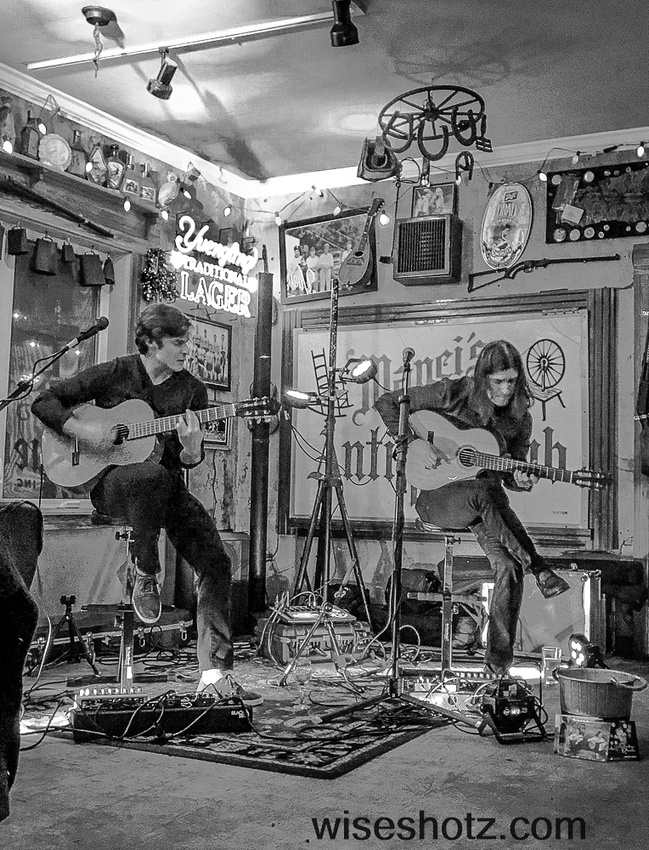