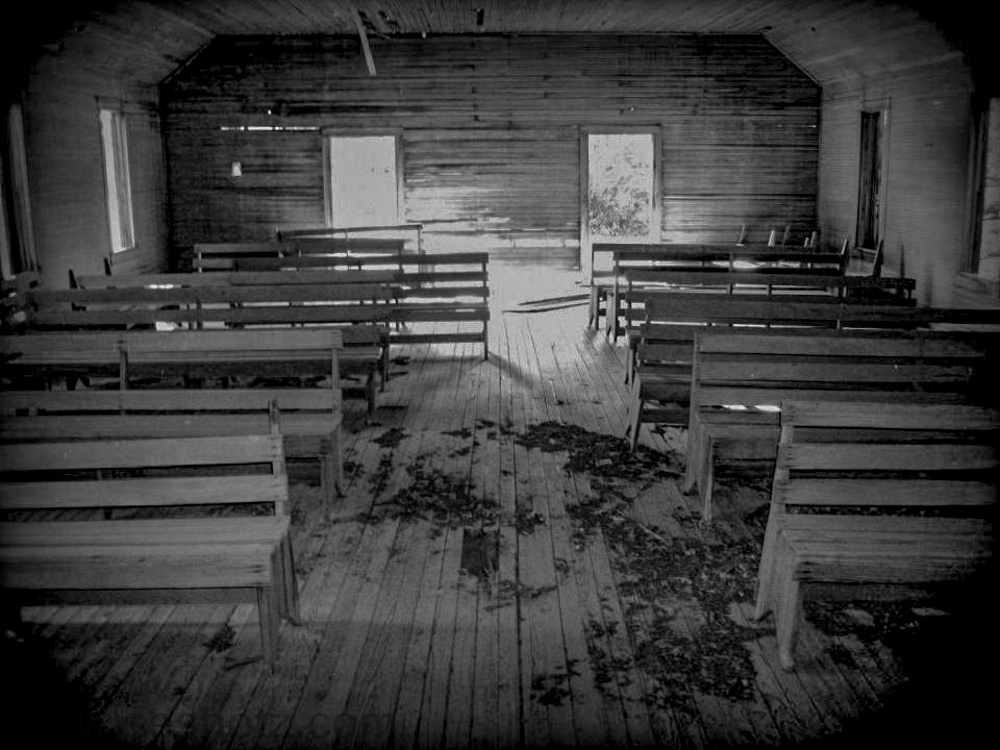 The photo that accompanies this post started me on the path to my love for taking shots of the beauty that surrounds Fairhope as well as what I experience while traveling. I took this photo while on a business trip back in 2012 – quite some time since I first was ‘exposed’ to photography.

In a previous post, I wrote about my first experience with photography and how it was the darkroom process, the developing and printing of film and photos, that filled me with wonder. I was introduced to the process back in 1979, fooled with it for a short while, picked it up again for another bit in the mid-80’s, then experienced a revived interest during a Photo-Journalism class I took in 2001. All the while, I took lots of photos, mostly snapshots of kids, family and obligatory scenes on the occasional trip. I would say that a good half of the shots I took ended up in landfills from here to California on undeveloped film. My fascination with the darkroom processes never transitioned into any kind of career or hobby. However, what it did was to teach me something about light. And, photography is all about capturing and recording light, these days, more often than not, digitally. When I took a job that requires lots of travel, I made the jump to a digital camera.

It was a Pentax, point and shoot pocket sized camera with an optical zoom. I reasoned that it would be a convenient item to throw into my backpack for shots to record my travels. Funny, I now carry a full-frame Pentax with at least one additional lens wherever I go. Anyway, I was on one of those trips for my company, working at a hospital in Bowie, TX, about halfway between Dallas and Oklahoma and a bit west. In my free time, I’d take off driving about the countryside just killing time and looking for something of interest. I was out of town on a dirt road and up ahead at a highway intersection I saw an arch type sign for ‘Brushy Cemetery’. I pulled in and wandered about with my little point & shoot, taking some cool shots of old headstones and the surroundings. I later found out that ‘Brushy’ was an old community and its residents had included civil war veterans and old pioneers. Even not knowing that yet, I thought the site was interesting – just seeing dates on the headstones gave me a clue to the history. As I was walking around, I noticed a stand of trees adjacent to the cemetery and I could just faintly see the outline of a structure in its midst. I headed through the trees and in a clearing I saw this old, abandoned building. There were no doors and the windows were long-since gone. There were no steps to the doorways either, so it was a bit of a climb. Once inside, after my eyes adjusted from bright sunshine to the dim interior, I realized I was standing in an old church. As you can see from the photo, the elements had been working on the building, taking its toll over time. In spots, I could see through the slats in the floor and the walls. In fact, I had to step carefully for fear of falling through to the crawlspace. The old wooden pews were mostly intact, though somewhat scattered. There was a raised platform at the head of the room for what I imagine held the preacher’s pulpit. I was really in awe at this wonderful find. I could really get the sense of the town folk congregating on a Sunday morn, seeking fellowship and guidance. I remember hoping this old church would not disappear – that somehow it would be preserved.

I must have stayed there in and around that church for an hour, taking photos from different angles, through the windows, from perspectives up and down. I am sure I’ve got the rest of those photos on a device somewhere and it would be neat to revisit them. It might be cool to load them onto my website for viewing – to have that visual reference to an incredibly good memory.  I can honestly say that this picture and the whole experience is what created the new sense of wonder and love for the actual art that is photography.

That love has grown and the wonderment never fades. When I moved to Fairhope 8 years ago, I was filled with anticipation and excitement about capturing the scenes that surround the city. I always have one of my cameras with me, though my little point & shoot was retired long ago. Because, while I’ve seen all of our city and its buildings, parks, piers, beaches and sunset scenes, how they appear today is different from yesterday. See, it’s all about the light. And, I learned that in a dark room!

Shalanda Jenkins(non-registered)
I agree with Jimmy, the commentary that accompanies the photos are just as captivating as the photos themselves. Such talent on both counts. You have a fan for life!
Jimmy Spencer(non-registered)
Walter my friend, I find myself as enthralled with your writing as I am with you photos. You are truly gifted in both genres. You ability to capture a story with a picture is inspiring. You follow that by painting a picture as you write about an experience and I feel
Almost as if I were there too. Thank you for sharing your passion and you talents. Miss you and hope to be able to see you this summer.
Linda Haskins(non-registered)
What a great story Walter! My Dad had a dark room when I was growing up. I can still recall the smell of that space. It was always so mystical to step inside.
No comments posted.
Loading...
Subscribe
RSS
Recent Posts
HOT PIXELS HOUSE LIGHTS UP! The Calm SPRINGSTEEN Spring Clean Cigarettes & Rabies! SERENITY Glass Half Full Kenny Stabler A Happy Ending
Keywords
Fairhope Alabama wiseshotz Mobile Bay pentax #zenfolio pier memories Mobile Fairhope Avenue
Archive
January February March April May June July August September October November December
© Wiseshotz Photography
Powered by ZENFOLIO User Agreement
Cancel
Continue